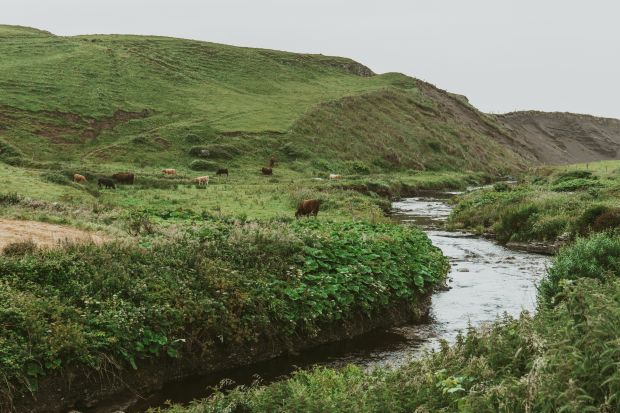 The 31 December 2020 livestock survey showed that there were 6.5 million cattle in Ireland, 30,000 head smaller than a year ago.

UNITED KINGDOM, London. There were 1% fewer cattle but 1% more sheep in Ireland at the end of 2020 than a year ago, according to the latest survey by Central Statistics Office Ireland.

The overall breeding herd stood at 2.4 million head, marginally smaller on the year. Within this, a 30,000 head (+2%) expansion in the dairy herd appeared to be outweighed by a 34,000 head (-4%) fall in the number of suckler cows. This continues the trends seen in Irish cow numbers over the past few years - expansion of dairy and contraction of the suckler herd. The latest numbers appear to have sparked debate around what continued expansion in Ireland’s dairy herd might mean for the country’s future climate change targets, particularly around nitrogen use and methane emissions. 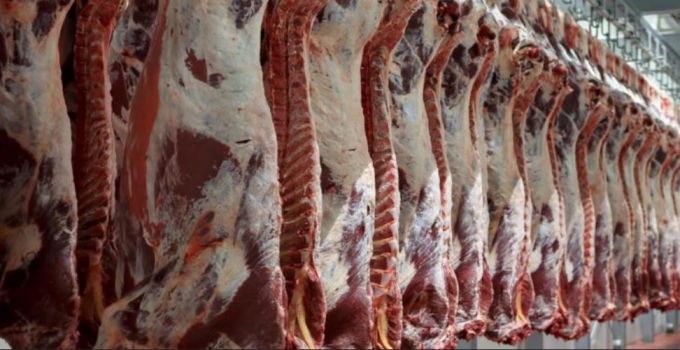 Looking at other cattle, there were notable declines in the number of males (-32%) and non-breeding females (12%) over 2 years old. Smaller declines were seen in numbers of cattle aged 1-2 years old, with females shrinking by 1% and males by 3%. Conversely, numbers of cattle under 12 months old grew compared to the year before. The number of females expanded by 2%, while males grew by 8%.

By contrast, the Irish sheep flock continued to expand year-on-year, by 1% to 3.9 million head. The breeding flock grew by 2% (58,000 head), with growth seen in ewes of all age groups. Numbers of non-breeding sheep were more stable, at 1.2 million head.