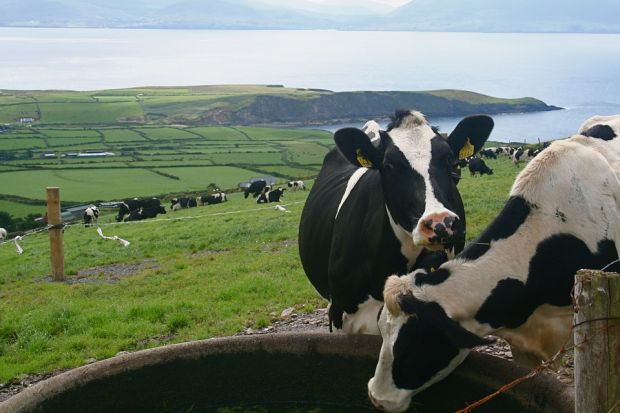 IFA President Joe Healy said there was a concerted effort by the meat factories to drive down the price of cattle.

IRELAND, Dublin. IFA President Joe Healy said there was a concerted effort by the meat factories to drive down the price of cattle. He commented: “This is naked opportunism by the factories on the back of beef farmers.”


He further explained: “There has been a huge national focus on the threat posed by Brexit to beef and the national economy. A cut to cattle prices would be an irresponsible act of sabotage by the meat factories at a time when the focus needs to be on Brexit.”

IFA National Livestock Chairman Angus Woods said IFA has been in contact with all of the main meat factory bosses and MII on the cattle price issue.