From Editor fleischwirtschaft.com
Thursday, May 23, 2019 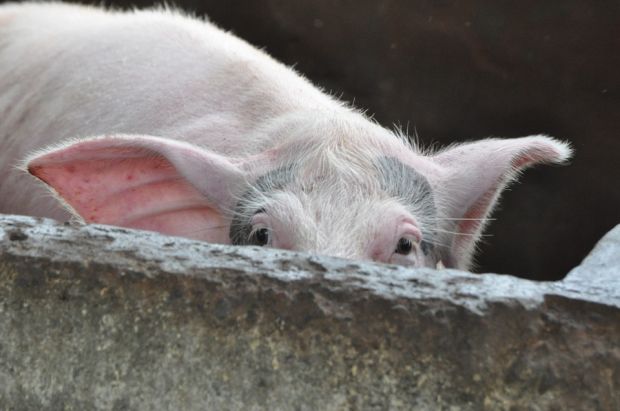 The lower pig population as well as the increased number of piglets and pigs exported abroad also caused the Danish pig slaughter rate to fall significantly.

DENMARK, Kopenhagen. This spring, pig farmers in Denmark have noticeably reduced their numbers.


On 1 April 2019, a total of 12.18 mill. pigs were kept in the northern neighbouring country. According to the Danish Federation of Agricultural and Food Industries (Landbrug & Fødevarer, L&F), this was 558,000 animals or 4.4% less than a year earlier. This was also the smallest pig population in a spring survey since 2013. The end of the increase in the number of pigs, which had been ongoing since mid-2017, had already been indicated in January, when the number of pigs kept had declined by 1.5% year-on-year for the first time in a long time.

Lower numbers of animals were found in the most recent random sample survey in around 1,850 farms for all categories compared to the previous year, especially for fattening pigs with a minus of 252,000 animals or 8.5% to 5.68 mill.

According to the statisticians from Copenhagen, Danish producers also significantly reduced their herds of sows. Compared to the April 2018 survey, the total number of female breeding animals fell by 57,000 or 4.5% to just under 1.22 mill.

The lower pig population as well as the increased number of piglets and pigs exported abroad also caused the Danish pig slaughter rate to fall significantly between January and the beginning of May in comparison to the same period last year; according to preliminary figures from L&F by 4.8%.