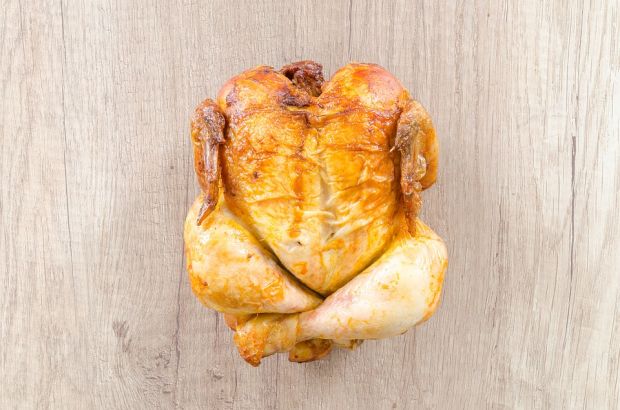 Wesjohann feared: "If we continue like this, we will lose 30% of businesses in the next five years.”

GERMANY, Berlin. The top representatives of the German poultry industry presented their existential concerns about the future of livestock farming in Germany to the leading agricultural politicians in the German Bundestag in a personal exchange.


At the Political Breakfast of the Central Association of the German Poultry Industry (Zentralverband der Deutschen Geflügelwirtschaft e. V.), the leading representatives of the German poultry industry met in person.

ZDG President Friedrich-Otto Ripke called for active political support in view of the noticeably declining degree of self-sufficiency in Germany and the imports from countries with significantly lower standards that are pushing their way onto the market: "With every kilogram of poultry meat imported from Eastern Europe, less animal welfare comes to Germany," he warned.

At the same time, national solo efforts and further tightening of environmental and animal protection laws threatened to destroy important development prospects for animal welfare-oriented German livestock farmers. For turkeys, the degree of self-sufficiency is 73%, for geese it is shockingly low at 15%, even for chickens it is now well below 100%.

The ZDG president outlined concrete demands of the ZDG: a complete reimbursement of additional costs for more animal welfare, a targeted and practical solution for the conflict of objectives between animal welfare and environmental protection, a mandatory labelling of origin for poultry meat in the catering trade.

"We are at a crossroads," said ZDG board member Paul-Heinz Wesjohann, calling for active countermeasures by politicians from an entrepreneurial perspective. Especially in the large consumer segment (restaurants, canteens, industrial kitchens etc.), which accounts for over 65% of sales, Germany is losing market share in cheap goods from Eastern Europe every day - also because the origin of the poultry meat is not apparent to the guest. Wesjohann feared: "If we continue like this, we will lose 30% of businesses in the next five years.”