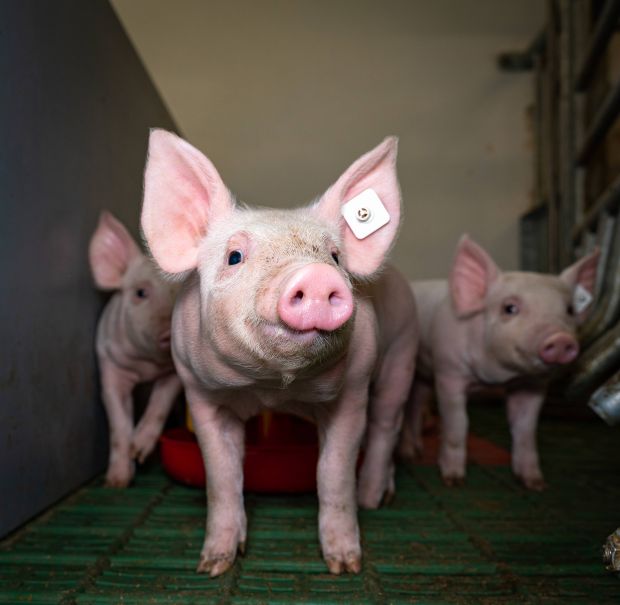 The number of pigs per litter during the quarter averaged 11.00.

UNITED KINGDOM, London. The US pig herd has continued to expand, according to the latest figures from the USDA. As at 1 March, pig numbers were 4% higher than a year earlier, at 71.3 million head.

The majority of the rise comes from an increase in the number of slaughter pigs, +4.3% on the year. In particular, pigs weighing under 27 kg accounted for 29% of the overall increase in the herd. This is likely a reflection of the expansion seen in the breeding herd, and could suggest there has been some improvement in the physical performance of breeding sows. 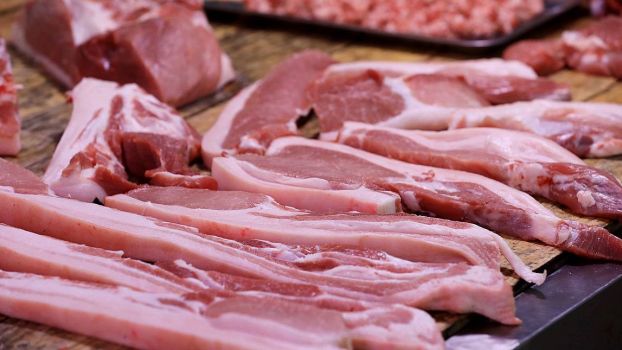 Meanwhile, there was also a considerable increase in the number of pigs over 87 kg, which accounted for 28% of the overall increase of the pig herd. While the breeding herd also recorded an increase in numbers in March, it was more muted at 0.4%.

The pig crop during December 2019 to February 2020 was up by 5% from 2019 at 34.7 million head. The number of pigs per litter during the quarter averaged 11.00. While this is a marginal decline compared to the previous quarter (-0.09), it remains above last year levels (+0.3). The combination of gains in productivity and a marginal increase in the size of the breeding herd have supported the expansion in the pig crop.

US hog prices fell between the end of January and the end of February, as news the coronavirus (COVID-19) pandemic developed. However, since then, prices have rallied, as demand is not expected to fall as much as initially feared. Reports suggest that US consumer demand for pork remains strong, which if continued, should provide support to prices.

Additionally, exports to China have been picking up in recent weeks. In the week ending 26 March, just over 23,000 t of fresh and frozen pork were exported to China, 48% more than in the previous week. 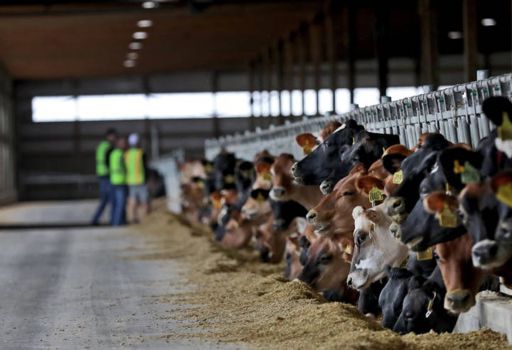