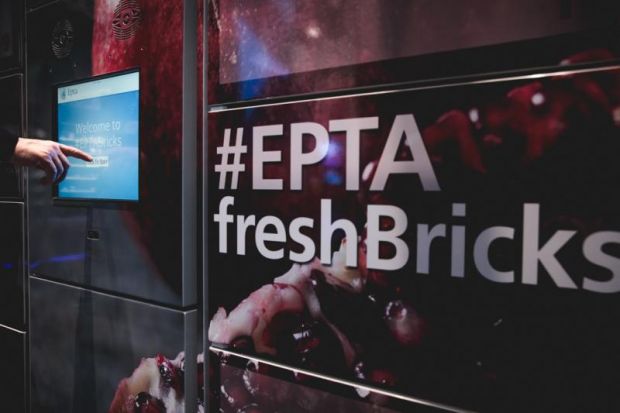 Epta Group, based in Milan, has acquired the Polish company Lino Eco sp.z.o.o.. Linus Eco was already a sales partner of the group in the past. The company from Bosutów in Krakow distributes coolants to the food retail trade.

Epta sees the acquisition of the Polish company as a further step in expanding its presence to Eastern Europe. Already in 2011 the group founded a technical and commercial coordination centre in Hungary. In 2017, it purchased Libre in Poland and DAAS in Romania.