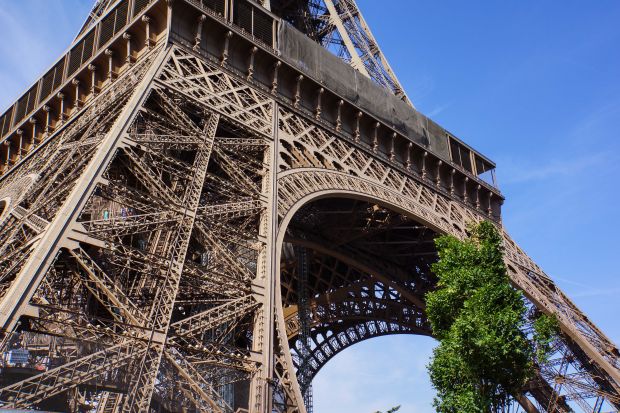 FRANCE, Paris. The whole livestock owners and meat processing industry in France protests against a new tax suggested by two french socialistic representatives. Regarding to this proposal, meat processing companies are supposed to pay an extra fee of 5% of their sales. The law shall affect companies with a turnover of more than €250 million. The money is planned to be payed in a stock, used for supporting the livestock owners.


The umbrella organisation of the processing industry and the meat wholesale industry (FNICGV) criticised this decision and said the representatives supporting the law were ignoring the economical situation of all those enterprises. Also Guillaume Roué, president of Inaporc, agreed with the assessment.


The president of the french farmers’ association (FNSEA), Xavier Beulin, graded the suggestion as irresponsible. He said the tax amount would be five to ten times higher than the net margin of those companies.

Also the french government didn’t like the suggestion. Minister of agriculture, Stéphane le Foll, made sure not to support the request. This had never been a recommendation of the government, he stressed.