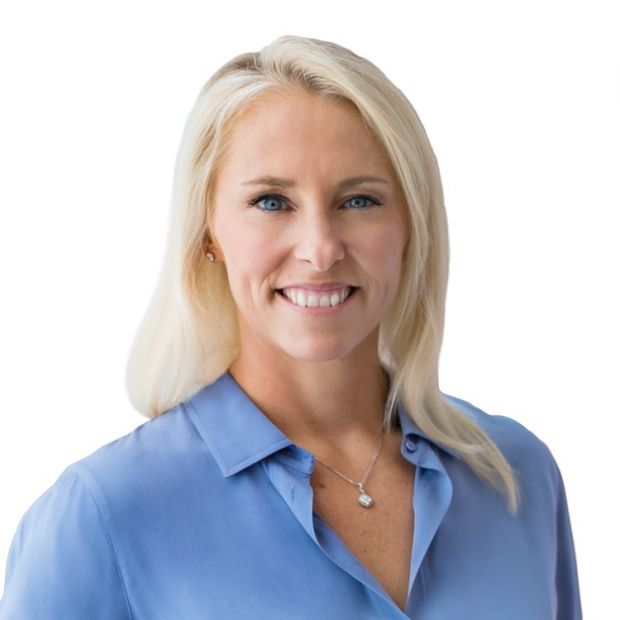 USA, Parsippany. Zoetis announced that Kristin Peck will succeed Juan Ramón Alaix as Chief Executive Officer, effective January 1, 2020, and join the Board of Directors, effective immediately. Alaix, who has been CEO of Zoetis since its formation in 2012, has decided to retire as CEO effective December 31, 2019. He will act as an advisor on the leadership transition through December 31, 2020.


Peck currently serves as Executive Vice President and Group President of US Operations, Business Development and Strategy, and she has been a member of the Zoetis executive leadership team since the company’s formation in 2012. She will remain in her current position until the transition is complete on December 31, 2019.

Over the course of her career at Zoetis, Peck, 48, has led the company’s Global Manufacturing and Supply organization, former Global Poultry and Global Diagnostics businesses, and New Product Marketing and Global Market Research. Since 2015, she has run US Operations and established a track record of consistently growing revenue faster than the overall animal health market. Peck has played a key role in establishing a more data- and insight-driven sales and marketing function for the benefit of customers in the US.

Alaix, 68, was named CEO of Zoetis in July 2012. Under his leadership, the company has become the global leader in animal health, with $5.8 bn. in revenue in 2018 and a market capitalization today of nearly $60 bn. From February 1, 2013, when Zoetis’ common shares first started trading, through September 30, 2019, the company’s cumulative total shareholder return has been 322%, versus 126% for the S&P 500. With its steady growth in profitability and cash flow, Zoetis has consistently increased the value of the company by investing in commercial operations, R&D and manufacturing, resulting in a track record of successful new product innovation. Over his years as CEO, Alaix’s leadership has resulted in several groundbreaking new medicines ranked among the top products in the animal health industry.