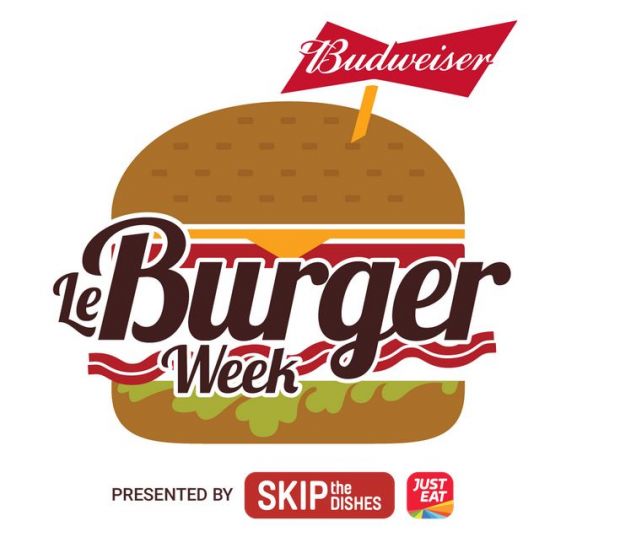 CANADA, Montreal, Quebec. Since its inception in 2012, Le Burger Week has grown into one of the most buzzed about burger festivals in the world. This year, Le Burger Week is reaching new heights, as it goes national. This was reported by Newswire Canada.

From September 1st to September 7th, restaurants across Canada including the cities of - Montreal, Quebec City, Cornwall, Toronto, Ottawa, Winnipeg, Calgary, Edmonton, Regina, Saskatoon and, Vancouver - will simultaneously open their doors to thousands of burger lovers, who will determine their city's best burgers. Spanning six provinces, eleven cities and, close to 400 restaurants, Le Burger Week is making its mark across the Great White North as it encourages burger lovers to discover their country's greatest burgers.

Le Burger Week has impressively evolved from one city, Montreal, and 20,000 participants, into a festival spanning over 150,000 participants in eleven cities across Canada, as well as Haiti and, for the first time ever, introduced South of the border in Buffalo, Cleveland, and Omaha. Each participating restaurant is called upon to create a unique burger; reflective of their overall concept and cuisine. These participating restaurants then offer a special "burger price", where burger aficionados are encouraged to come eat and vote on the website. At the end of the festival, the winner in each of the following categories will be announced; the "Voted Best"; referring to those with the most votes, the "Judge's Choice", the "Most Outrageous", and the "Healthiest Burger."

Created by Montreal-based entrepreneurs Na'eem Adam and Thierry Rassam, Le Burger Week was first and foremost developed due to Na'eem and Thierry's love of burgers. Soon after, they recognized the economic opportunities for local businesses that derived from the festival; most notably providing restaurants with the chance to build greater public awareness through their participation. As co-founder Thierry Rassam enthusiastically explains, "Every year, we aim to bring Le Burger Week to a new level, which is why we are very proud to be undertaking one of the biggest burger festivals in the world. – Le Burger Week, across Canada."


For more information regarding Le Burger Week, please visit www.leburgerweek.com (please note: the website will go live as of midnight on September 1st).