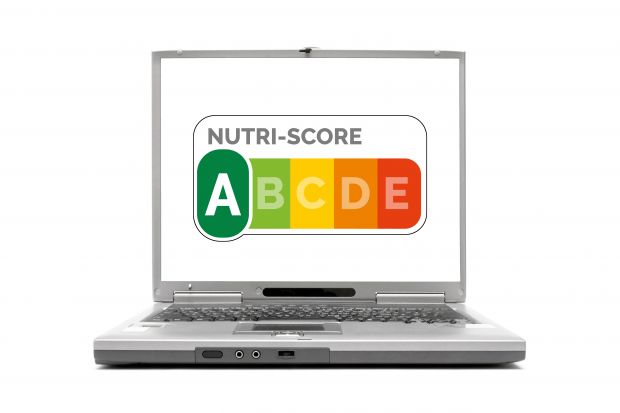 The country wants to modify the Nutri-Score to label Dutch food.

THE NETHERLANDS, Amsterdam. Nutri-Score is the intended food choice logo for the Netherlands. This is what State Secretary Paul Blokhuis (VWS) wrote to the Lower House of Parliament. Of the three logos in Europe - Keyhole, Multiple Traffic Light and Nutri-Score - Dutch consumer research shows that Nutri-Score helped the best to make healthy choices.


Although Nutri-Score works well, research by the RIVM and the Voedingscentrum has shown that some aspects of it do not always comply with the Dutch dietary guidelines. This must improve before Dutch food producers can put it on their packaging. An international committee of scientists - also with Dutch input - will work on this. This should be completed by the middle of 2021.

State Secretary Blokhuis comments: "I chose Nutri-Score because it turns out that this logo was the best way for consumers in the study to make healthier choices. The logo also came out best in consumer research in Germany. This is in line with a logo that will also be increasingly prominent internationally. As the Netherlands import and export a lot of food, so that's good side effect."