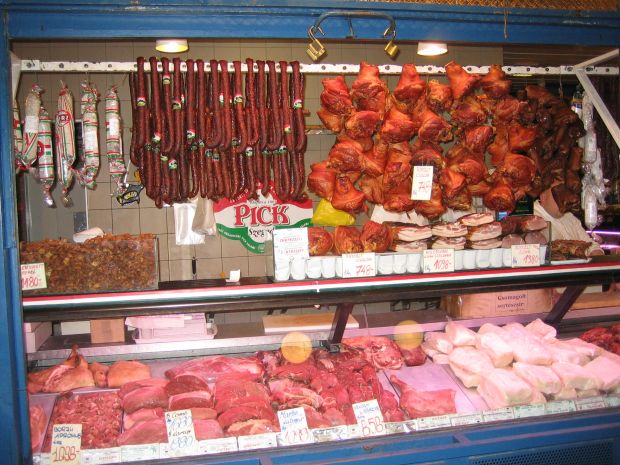 BELGIUM, Brussels. Brussels-based consumer rights organisation BEUC is calling on authorities to tighten checks on food manufacturers and ensure that they are abiding by EU law after it published a report which reveals how manufacturers legally and illegally mislead consumers.


Systematic checks must ensure practices such as adding water to bulk up meat are properly declared, and food fraud must remain top of the EU agenda, it says.

Following the report many meat-based foods sold across the EU are not properly labelled or do not contain the correct ingredients. As a result, consumers are misinformed about the meat they buy. These shortcomings have been brought to light by seven European consumer organisations through tests carried out between April 2014 and August 2015.

These BEUC member organisations have analysed a range of meat-based foods to check their labels, their ingredients and to check for the presence of undeclared or illegal food additives. The findings revealed frequent cases of:

• incomplete labels which fail to highlight added water for example, or which fail to declare the percentage of meat in the product

• use of illegal food additives

• use of undeclared mechanically-separated meat

• fraudulent use of other species as a substitute, e.g. turkey kebab sold as veal.

The organisation feels that with the 2013 horsemeat scandal still fresh in many minds, European consumers should be able to trust the labels on the meat they buy. But if they are to be able to do so, public authorities must tighten their checks to guarantee that food manufacturers abide by EU food laws.

• more frequent checks to ensure that labels for meat-based foods are complete, accurate, and do not mislead consumers

• that food fraud remains at the top of the agenda for the European Union and member states.

The EU proposal on Official Controls currently under discussion within the Council and European Parliament must provide an effective legal framework to better detect, dissuade andpunish fraud, BEUC says.

Following BEUC the legal definitions of meat preparation and product should be clarified with a view to removing the grey areas which allow unscrupulous businesses to circumvent EU laws. However, BEUC supports retaining the current definition of and labelling requirements for mechanically separated meat (MSM) as it adequately reflects consumers’ perception of this product.