Transparency is key for consumers 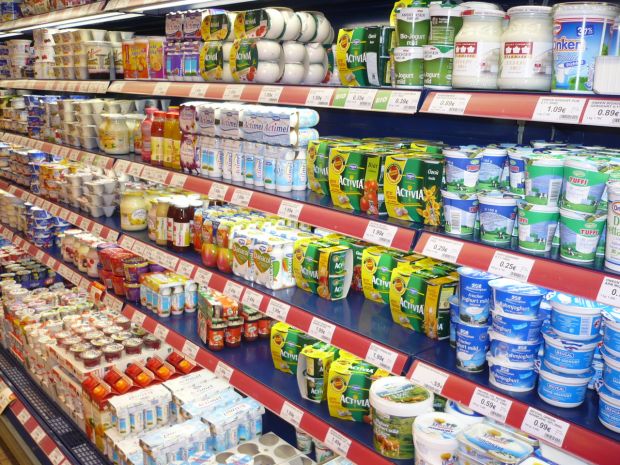 USA, New York. A majority of Americans want the government to require nutrition labels on food packaging, including people who do not read them, according to a Reuters/Ipsos opinion poll released as the Trump administration delays tougher new requirements.


The government has delayed the introduction of mandatory labeling of sugars added to packaged food and use of genetically-engineered ingredients, marking a change from the Obama administration and a victory for food companies which lobbied against them as too costly and confusing for consumers.

The results of the poll, underscore that transparency is key for US consumers, a fact that is becoming more apparent to food manufacturers. Eighty-four percent of adults agreed that the government should require nutrition information labels on all packaged food sold in grocery stores and 64% wanted similar requirements for restaurants, according to the poll. Most people wanted those labels even though relatively few said they read them. Only 13% said they always read the nutrition facts when deciding to buy a product.

Poll respondents who were curious about nutrition information were mostly interested in how it could affect their waistlines. Sixty percent or more said they wanted to know about sugar, calories, salt and fat content in packaged food. For some, it’s a matter of trying to follow a doctor’s orders.

Less than half of those surveyed said they would be willing to pay more for foods that are organic, grass-fed or contain no added sugars or genetically-engineered ingredients. The item the majority of Americans would consider paying more for is locally-grown food, at 57%.

The poll was conducted online in English throughout the United States from 8 July to 17 July. It included responses from 3,024 adults.