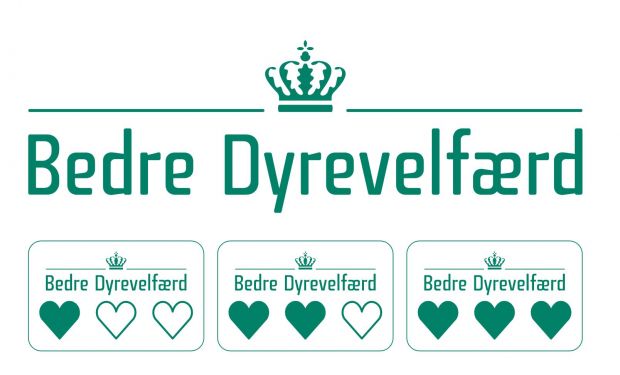 DENMARK, Copenhagen. Some 50% of all Danes have heard about or are familiar with the governmentbacked animal welfare label – which exceeds the target that was set at last year’s launch.


When the first products carrying the animal welfare label appeared in May 2017, the aim was for 40% of consumers to have become aware of the label by the end of 2018.

A survey carried out by YouGov for the Danish Veterinary and Food Administration designed to establish awareness, knowledge and confidence in the label shows that awareness stands at 49%. Thus, it has only taken seven months for the label to significantly exceed the target.

“The Danes welcome the new animal welfare label and I’m pleased that consumers are helping to raise animal welfare standards by making an informed choice. Many people are already familiar with the label and have confidence in it. Consequently, I would like to see more products covered by the scheme. Consumers should be given the opportunity to raise welfare standards for a number of species when they make their choices at the supermarket. It shows farmers that there is a demand for such products,” says Esben Lunde Larsen, Denmark’s Minister for Environment and Food.

Currently, the scheme only covers pork: the number of hearts on the label denoting the standard of welfare. Plans are being made to launch a similar scheme for chicken in 2018.

“Just before Christmas, welfare labels were applied to cooked meat containing pork and the next step will be similar labels for chicken. The plan is for this to be introduced into supermarkets during the year,” says Esben Lunde Larsen.

In the survey, the animal welfare label was compared to other labels. The most well-known are those that have been on the market longest ”Anbefalet af Dyrenes Beskyttelse” (Recommended by Animal Protection Denmark) and ”Ø-mærket” (organic label) which have been in use for 26 and 29 years, respectively.