Label: Food safety does not depend on origin
Label

Food safety does not depend on origin 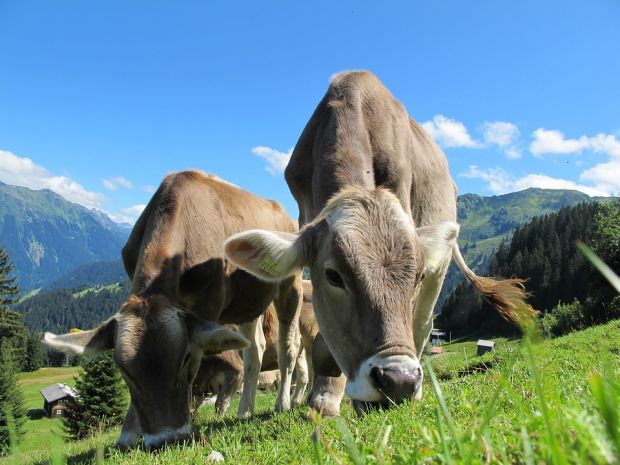 AUSTRIA, Vienna. Katharina Koßdorff, Managing Director of the Association of the Food Industry, comments on the plan of labelling processed foods.


The Federal Ministry for Sustainability and Tourism intends to introduce a mandatory national indication of origin for processed foods (meat products, milk, egg products, processed products and dairy products). This planned regulation goes far beyond the EU food legislation already in force and applies only to domestic manufacturers. The industry is against this discrimination of Austrian companies by the government project.


"Food safety is the top priority and must be observed by all participants along the food chain, from the stable to the plate. Only if all market participants comply with the laws can incidents such as those currently occurring in Poland be prevented. A national, mandatory labelling of origin for Austrian manufacturers would certainly not improve the safety of food, as some voices from agriculture now claim. It is crucial that the multitude of existing rules for food in all countries and by all partners in the food chain is observed, controlled and sanctioned. Labelling cannot replace proper production in agriculture and processing. We are asking for more prudence in the public debate", explains Koßdorff.

She specifies: "The safety of food and its origin must not be mixed up in the Austrian debate. That would be untrustworthy, because ne has nothing to do with the other. A nationally compulsory labelling of processed food does not create more safety; it cannot compensate for careful and lawful production in one's own country and in other countries. Every food must be safe, no matter where it comes from. Consumers rightly expect this."