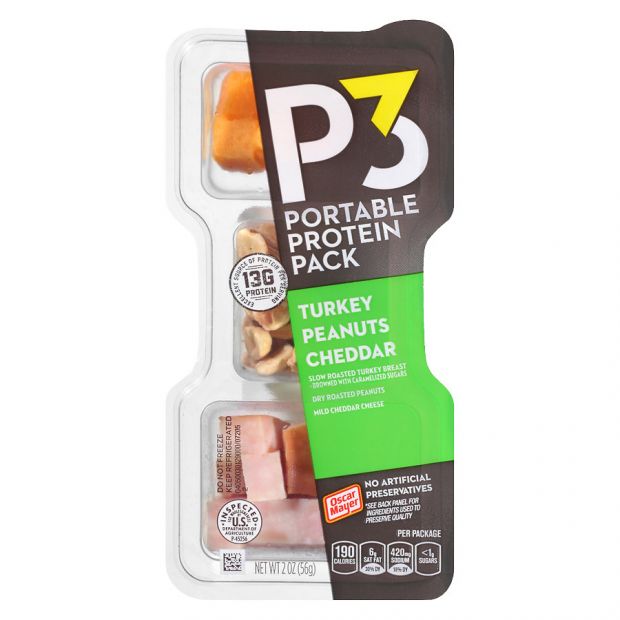 
Under the terms of the partnership, both Oscar Mayer P3 and Devour will be promoted at select UFC live events and highlighted inside the UFC Octagon.

“We couldn’t be more excited about our P3/UFC partnership,” said Don Fussner, general manager of Oscar Mayer. “Our relationship kicked off in September of last year, where we developed key learnings from those first fights, particularly in how to best connect with the UFC fan and bring our P3 proposition to life. With many early successes, we are now entering into an expanded, multi-year agreement that comprises holistic marketing communications, co-developed customized products and original content series.”

In 2018, Devour was named the “Official Frozen Meal of UFC” and Oscar Mayer P3 was named “Official Protein Snack of UFC.”

Devour brand launched in 2016 and offers frozen meals, frozen sandwiches and instant bowls that are available in retail outlets nationwide.