From Editor fleischwirtschaft.com
Wednesday, May 08, 2019 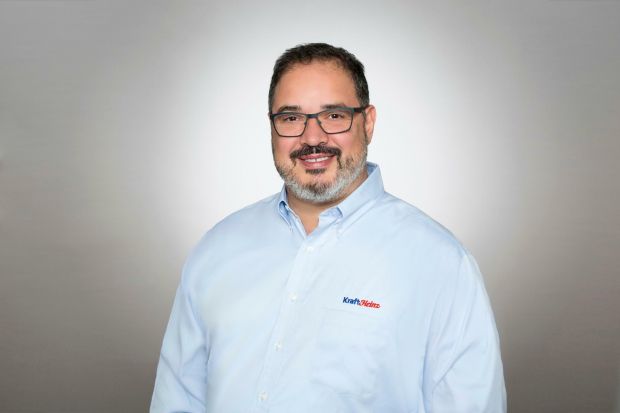 Miguel Patricio will become CEO of Kraft Heinz on 1 July.

USA, Chicago. The Kraft Heinz Co. said its earnings statements for fiscal years 2016, 2017 and through the third quarter of fiscal 2018 “should no longer be relied upon, because of certain misstatements.”

The announcement follows an investigation that found misconduct by employees in its procurement department. The investigation was triggered by a subpoena issued by the US Securities and Exchange Commission (SEC) in October 2018.

“As a result of the findings from the company's investigation, which identified that several employees in the procurement area engaged in misconduct, the company has recorded adjustments to correct prior period misstatements that increase the total cost of products sold in prior financial periods, which the company does not believe constitute a quantitatively material misstatement to any individual period,” Kraft Heinz Co. said in a filing with the SEC. “These misstatements principally relate to the incorrect timing of when certain cost and rebate elements associated with complex supplier contracts and arrangements were initially recognized, and once corrected for, the company expects to recognize corresponding decreases to costs of products sold in future financial periods. The findings from the investigation did not identify any misconduct by any member of the senior management team.”

As a result, Kraft Heinz Co. identified required adjustments of approximately $208 mill., of which $27 mill. was recorded in the fourth quarter cost of products sold.

“The cumulative net misstatements to the previously furnished or reported annual and interim financial statements were approximately $181 mill., which, when reflected over the relevant periods, resulted in misstatements that are not quantitatively material to any prior year or quarter, but would have been significant to the fourth quarter of 2018 if corrected in that period,” the company said.

The company also disclosed it received an additional subpoena from the SEC on 1 March related to its assessment of goodwill and intangible asset impairments and related matters and is cooperating.

It is against this backdrop that Miguel Patricio will become CEO of Kraft Heinz on 1 July. He was named the new CEO on 22 April 22 and is succeeding Bernardo Hees, who has led the company since 2015.