Kenya: Plans to lift the ban on poultry from ...
Kenya

Plans to lift the ban on poultry from Uganda 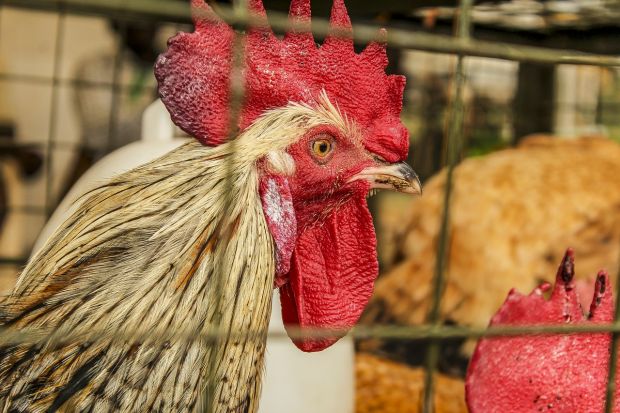 KENYA, Nairobi City. Kenya has announced plans to lift the January 2017 ban on poultry and poultry products from its landlocked neighbor, Uganda, where the Avian Influenza had spilled over from white-winged terns to domestic birds in late January 2017.


In early 2017 Uganda had reported major mortality among the terns, a situation that started in mid-December 2016, on the shores of Lake Victoria and in Kachanga village of Masaka District. An estimated 1200 deaths were reported in a tern population of 2000 with the country’s Virus Research Institute confirming the presence of H5 highly pathogenic Avian Influenza.

Following the emergence of the viral disease, Kenya announced immediate ban on importation of all poultry and poultry products until the World Organization for Animal Health confirms the end to the outbreak. However, early this year, Kenya’s Ministry of Agriculture said Uganda has taken necessary steps to eradicate the Avian Influenza and submitted a report to the OIE on the containment of the disease.

Although the ban has been in place, in August 2018 Kenya had allowed three major poultry companies in Uganda to continue exporting poultry and poultry products under stringent safety conditions.

Uganda and Kenya, two neighbouring countries that are part of the six-member intergovernmental organization, East African Community (EAC), have been collaborating in the fight against the Avian Influenza under the EAC Strategy on Transboundary Disease Control and Zoonosis. The strategy is also shared by other EAC members of Burundi, Rwanda, South Sudan, Tanzania, and Rwanda.