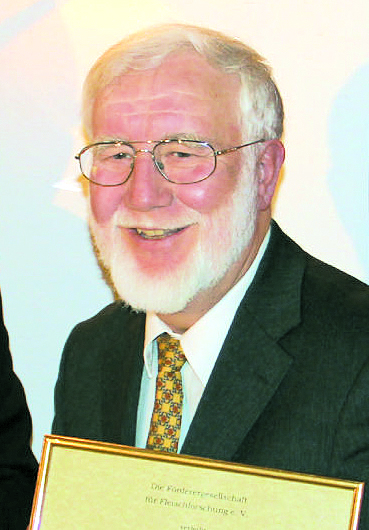 Karl-Otto Honikel died on 10 July at the age of 71. He was head of the Max Rubner-Institut in Kulmbach and its predecessor institutions from 1972 to 2006.

Over 750 publications are testimony to the scientific output of the retired director and professor Dr. Karl-Otto Honikel. For many years he was a member of the advisory board of the "FleischWirtschaft" journal where he campaigned ceaselessly by writing numerous articles and critical commentaries on meat quality.

He made a lasting name for himself as the co-editor and author of the "Quality of Meat and Meat Products" manual. Honikel also headed the former Bundesanstalt für Fleischforschung (BAFF - Federal Office for Meat Research) for nine years. In addition he was Vice President of the senate of the Bundesforschungsanstalten des Bundesernährungsministerium (Federal Ministry of Food, Agriculture and Consumer Protection) in 2004/2005.