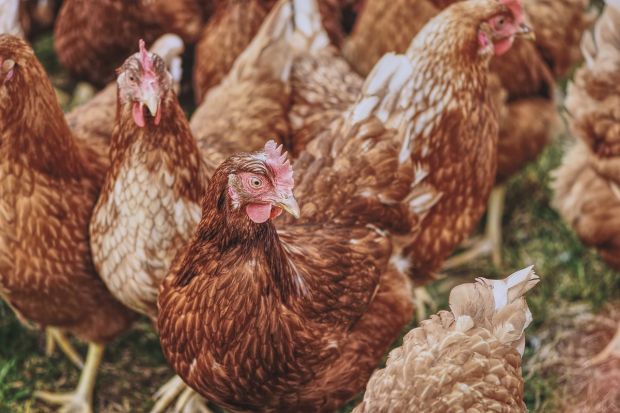 THE NETHERLANDS, Amstelveen. Russian poultry exports to China are expected to grow over the next five years, with total value tipped to reach $814 mill. per annum by 2024, according to KPMG.


In its report, it outlined how Russia was granted with the right to export poultry products to China in 2018. So far, 23 companies have been authorized to export broiler meat to China, including the biggest meat producers Cherkizovo, Miratorg and Prioskolie.

Cherkizovo signed orders to export different poultry products to China for some $8 mill., the company said in a statement on its website. The first shipments were sent in May 2019, and Cherkizovo is expected to supply China with 1,000 t of poultry products until July. So far, the company primarily exports chicken feet – the products that are considered as waste in Russia, but is in rather high demand in China, according to Cherkizovo.

Russia may be able to export from 50,000t to 100,000t of poultry to China this year, Rabobank said in its recently published quarterly report. The country needs more meat since the domestic pork production is expected to drop by around 25%, affecting the consumption trends, according to Rabobank.

In 2018, Russia exported $1 bn. of food products to China, the Russian Agricultural Ministry estimated. The country primarily exported fish and sea food from the Far East – the part of the country bordering with China. In the coming few years, Russia is expected to export around 150,000 t of poultry meat to China per year, the Ministry estimated.