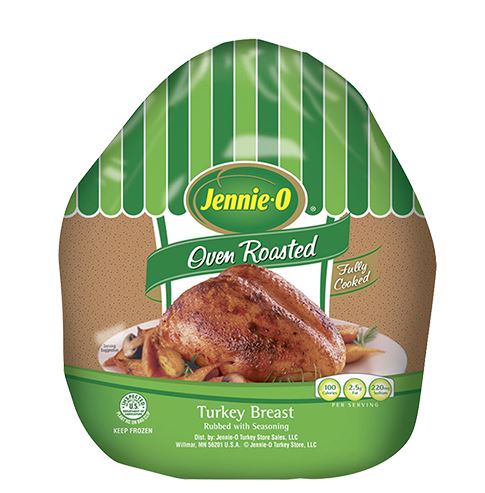 USA, Willmar, Minnesota. Melanie Faust has been promoted to vice president of operations for Jennie-O Turkey Store. This was reported by WattAgNet.

With the promotion, Faust has oversight for operations at all seven of the company’s turkey processing plants. She will be located at the Jennie-O Turkey Store headquarters in Willmar, Minnesota. Melanie Faust will be replacing Don Cole who retired in June.

Faust, who has been with Hormel Foods, the parent company of Jennie-O Turkey Store, since 1995. She has held numerous leadership roles since that time, including stints as Jennie-O Turkey Store’s corporate manager for purchasing applications, director of purchasing, and director of operations in China for Hormel Foods International Corporation, according to a report in the Austin Daily Herald.

Jennie-O Turkey Store is the second largest turkey company in the United States, according to the WATTAgNet Top Poultry Companies Database. The company slaughtered 1.275 mill. pounds of live turkeys in 2017, although Hormel Foods CEO Jim Snee said during a recent earnings call that the company had decreased production due to current market conditions.