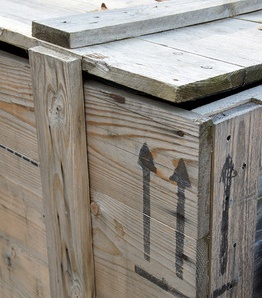 C. If the United States accepts the offer Japan has made as part of the ongoing Trans-Pacific Partnership (TPP) trade talks, it would be a radical departure from previous U.S. free trade agreements (FTAs) and set an unacceptable precedent for future trade deals, according to a coalition of agricultural organisations of which the National Pork Producers council is also part.

“For the TPP to be a high-standard, 21st century agreement, Japan’s deal on market access should exceed the deal that South Korea and other U.S. FTA partners made this century with the United States,” said Nick Giordano, vice president and international trade counsel for the National Pork Producers Council, which is part of the agricultural coalition.

“If the United States acquiesces to Japan’s demands,” Giordano said, “it’s not difficult to envision other trading partners asking for exemptions on non-agricultural products. And if Japan is permitted to shield a massive number of tariff lines from tariff elimination, other TPP countries are likely to pull back their sensitive products.”

Japan is an important market for U.S. agriculture – the fourth largest – which shipped $13.5 bn. of food and agricultural products to the island nation in 2012.

Said Giordano, “The U.S. must reject Japan’s offer and insist that it do what every other U.S. trading partner has done and what all other TPP nations are willing to do: eliminate all tariffs.”
Source: National Pork Producers Council