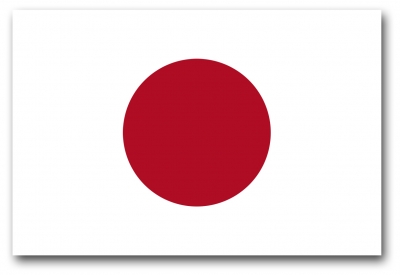 Japan exported 909 tonnes swt of beef in 2013, up 5.3% from the previous year and the highest annual total on record (data by Japan’s Ministry of Finance).

While the Japanese volume in the global beef trade context is extremely small, its value – 6,437 yen, or $61,4 per kg – and the country’s commitment to develop a high quality beef reputation are attracting attention in the international trade.

Japanese beef exports (mainly high value Wagyu beef) have had challenges over the years, including 2001 (outbreak of BSE), 2010 (Foot and Mouth Disease) and 2011 (radioactive contamination after the March 11 disaster). However, substantial efforts and investments by the Japanese government,
regional authorities and producers, saw a strong
recovery in export volumes during 2012 and 2013.

Some of Japan’s other export markets include Canada, the Philippines, the United Arab Emirates, and Bangladesh. Japan’s Nikkei reported this month that the Japanese and Indonesian governments are jointly working to allow imports of Japanese beef into Indonesia.
Source: MLA