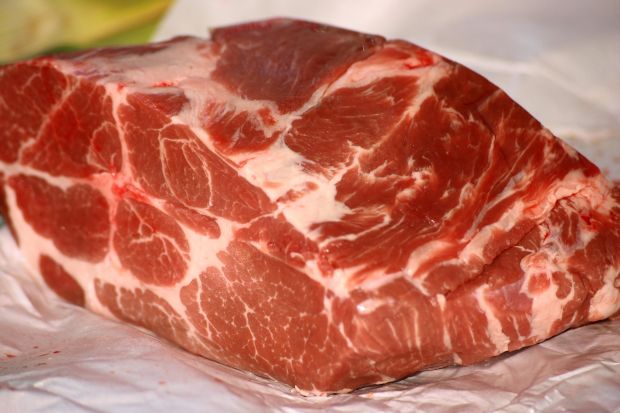 JAPAN, Tokyo. Japanese meat consumption is growing so quickly it has pushed domestic per capita fish consumption to its lowest level since the 1960s, according to 2015 figures from Japan’s Ministry of Agriculture, Forestry and Fisheries.

According to Japan’s Ministry of Finance, the country imported 209,100 t of fresh or frozen pork products between January and March 2016. This is an increase of more than 20% compared with the same period last year, and the highest tonnage for the period since 1994. In 2016, Japan is likely to be the world’s largest pork importer, according to the US Meat Export Federation.