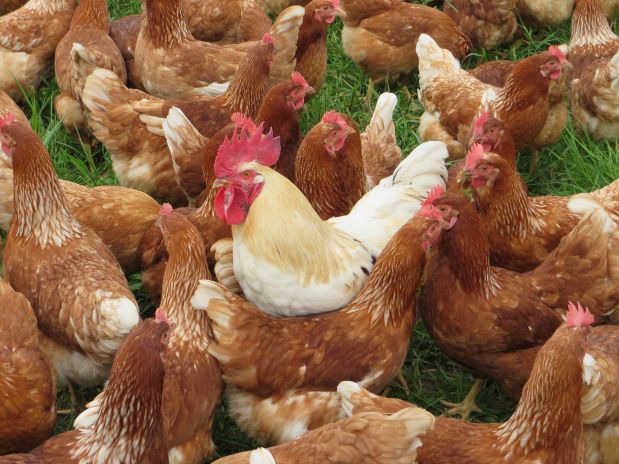 
The ministry said chickens at a farm in the area of Sanuki city in Kagawa tested positive in a preliminary examination on for highly pathogenic avian influenza (HPAI). The government may order all 100,000 chickens at the farm to be culled if the results of genetic tests confirm the infection later in the day.

The farm in question had notified the prefectural government of a suspected bird flu outbreak in the morning, saying that a total of 55 chickens in a poultry shed had died.

Japan’s last outbreak of bird flu occurred in March. Between November 2016 and March 2017, a total of 1.67 mill. chickens were culled due to the H5N6 strain of bird flu, according to the ministry.