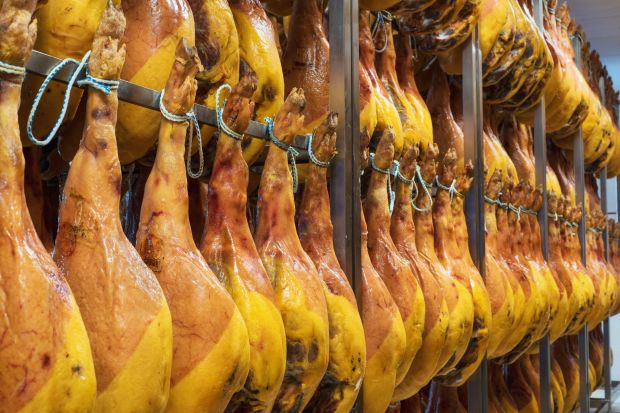 SPAIN, Madrid. The Spanish Consortium of Serrano Ham (Cjse) exported a total of 765,091 packaged pieces in 2020, a figure 0.39% higher than the previous year.


This growth also contrasts with the annual decline of about 4% in the sector's exports. "Finally, after a very difficult year due to the advance of Covid-19, we have reached very interesting holding figures, as we have surpassed that of 2019 by 2,962 pieces", says Carlos del Hoyo , marketing and promotion director of the CJSE. After a drop in sales during the months of March and April, “we had a good second and third quarters; maintaining the holding data for Q4 2019, which was excellent. This is why we believe that, given the difficulties we have faced, the results have been positive”, continued del Hoyo.