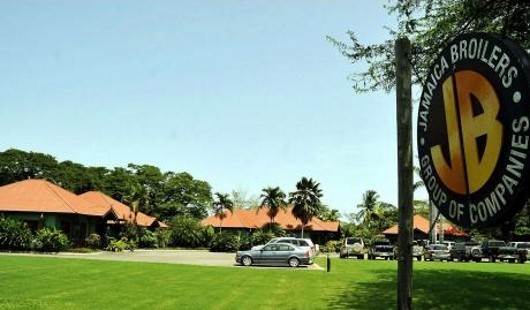 The headquarters of Jamaica Broilers Group Limited is located in St Catherine.

Vice-president of finance, Ian Parsard, said that growth was achieved in all three geographical segments led by the United States operations, up 21%, mainly driven by the hatchery assets acquired at the end of financial year 2016. The Jamaica operations increased revenue by 12%, fed by its chicken, feed and baby chick product lines, while the Haiti operations continued its "impressive growth", up 24%.

The company closed the year to a larger pool of cash, which nearly doubled from $873 mill. to $1.59 bn., due in part to higher profit.