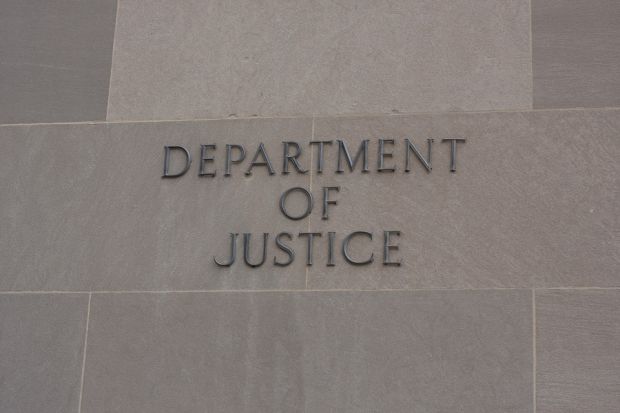 J&F Investimentos was pled guilty by the US Department of Justice.

USA, New York. J&F Investimentos, a parent of JBS SA, was pled guilty on 14 October to violating the Foreign Corrupt Practices Act (FCPA), according to the US Department of Justice (DOJ).

The company agreed to pay $128.25 mill. in criminal fines. J&F will only pay half of the $256.5 mill. fines issued by the DOJ because of previous settlements with Brazilian authorities.

“With today’s guilty plea, J&F has admitted to engaging in a long-running scheme to bribe corrupt officials in Brazil to obtain financing and other benefits for the company,” said Acting Assistant Attorney General Brian C. Rabbitt of the Justice Department’s Criminal Division. “As part of this scheme, executives at the very highest levels of the company used US banks and real estate to pay tens of millions of dollars in bribes to corrupt government officials in Brazil in order to obtain hundreds of millions of dollars in financing for the company and its affiliates.”

In its findings, the DOJ said that between 2005 and 2017, J&F Investimentos conspired to violate the law by paying bribes to government officials in Brazil. The conglomerate did this to ensure that Brazilian state-owned and state-controlled banks would enter debt and “equity financing transactions.”

DOJ specified in its statement that J&F engaged in a bribery scheme involving more than $148 mill. in payments to Brazilian government officials and a high-ranking executive from BNDES, the National Economic and Social Development Bank. The conglomerate also wanted to obtain approval for a merger of Petros, a Brazilian state-owned and state-controlled pension fund.

As part of this deal, J&F agreed to cooperate with the US government for three years in any ongoing criminal investigations concerning the company. This includes an enhanced compliance program for J&F that will be reported to the government. In a related agreement, JBS SA, will pay a $26.87 mill. in disgorgement and prejudgment interest to US Securities and Exchange Commission (SEC).