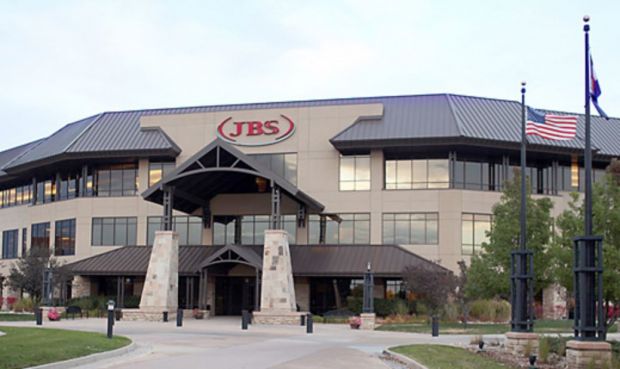 USA, Greeley, Colo. Mountain States Rosen declined an offer from JBS USA, a unit of Sao Paulo, Brazil­ based JBS S.A., to ease back a lamb processing plant sold during a bankruptcy auction, a spokesman for JBS USA said.

The spokesman said that while JBS USA successfully bid for the lamb facility during the 16 July auction, the company did not acquire Mountain States Rosen's business. MSR filed for bankruptcy in April and liquidated its assets, including the lamb processing facility in Greeley, Colo.

"During this process,we proactively worked with Mountain States Rosen to ensure there would be no disruption to US lamb producers as operations were discontinued. Last week, we offered to ease back the facility to the former owners for 90 days to ensure continuity for local producers, but we were informed this was unnecessary given the opening of a new Lamb processing plant in the region this fall.This was our fourth offer over the last few weeks to continue operating the facility as a lamb plant on behalf of producers," he added.

Colorado Lamb Processors is set to open a new processing plant in Brush,Colo., roughly one hour away from Greeley. The plant initially will harvest a small number of animals. The company plans to sell to customers in Pennsylvania and New Jersey where processing of the animals will be completed.

However, in a letter to Assistant Attorney General Makan Delrahim, Department of Justice Antitrust Division, federal Lawmakers from both chambers of Congress expressed concerns about JBS USA's plan to convert the lamb processing operation to a value-added beef operation. The letter stated the acquisition eliminated a major domestic competitor and could replace significant quantities of the American-raised lamb with imported products.