Sale of assets to Minerva blocked 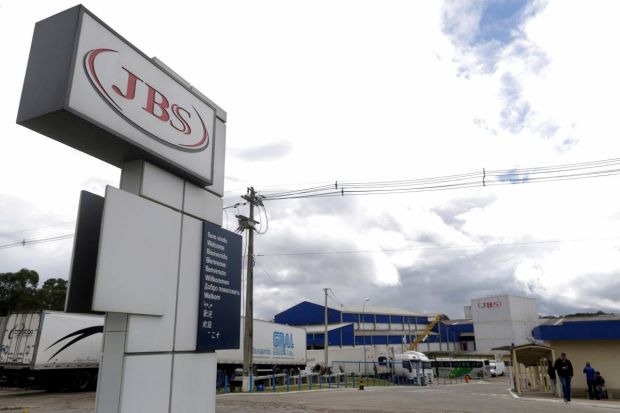 
JBS SA agreed to a deal to sell its beef operations in Argentina, Paraguay and Uruguay to Pul Argentina SA, Frigomerc SA and Pulsa SA, respectively, for a total of $300 mill. The companies are controlled by Minerva SA.

In a news release, JBS SA said “… in relation to today’s judicial ruling regarding the suspension of the sale of the company’s operations in Argentina, Paraguay and Uruguay to companies owned by Minerva, JBS will take the necessary legal measures in order to appeal the decision.”

No word on any potential impact on the company’s proposed divestment of “less strategic assets” expected to generate $1.8 bn. in cash for the company. JBS SA announced the divestment plan on 21 June. Assets involved in the divestment program include its 19.2% interest in Vigor Alimentos SA; the company’s shareholding interest at Moy Park and the Five Rivers Cattle Feeding assets and farms.

In May, Wesley and Joesley Batista and several other executives reached a plea agreement with federal prosecutors to avoid prosecution in exchange for their cooperation in a bribery investigation involving more than 1,000 politicians. In a separate leniency deal reached 30 May, holding company J&F Participações (J&F) agreed to pay $3.18 bn. over 25 years. The fine is related to the Bullish and Weak Flesh investigations, bribes allegedly paid by JBS executives to Brazil’s former and current presidents and meat inspectors along with questionable loans made to the company by the National Economic and Social Development Bank (BNDES) through its subsidiary BNDESPAR.