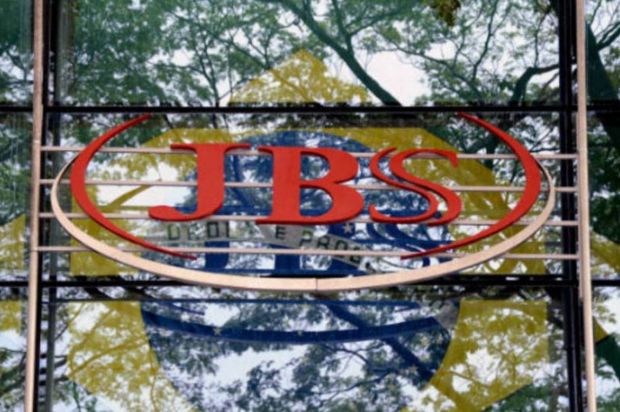 The company made several acquisitions in different geographies.


The company credited its Seara processing and beef divisions for its strong sales in the Brazilian market. Seara’s net revenue increased by 7.4%. JBS leadership referenced the acquisitions during the quarter that strengthened its position.

“We resumed our inorganic growth and made acquisitions in geographies where we are present and which will contribute to the expansion of our value-added and branded product portfolio,” Gilberto Tomazoni, Global CEO of JBS, said in a statement. “We announced acquisitions including Tulip, the leading producer of pork and prepared foods with operations in the United Kingdom. In Brazil, we completed the acquisition of a pork unit in Seberi (RS) and Seara announced an agreement to acquire Marba, a traditional cold cuts and sausage company in the state of São Paulo, which is awaiting the decision by the local antitrust authorities.”

Earnings before interest, taxes, depreciation and amortization (EBITDA) gained 33.6% in the quarter. EBITDA margin also increases from the previous year from 8% to 11.3%. JBS said the company reduced its leverage in the first quarter to 3.24 times the company’s annual EBITDA, compared with 4.23 reported a year ago.