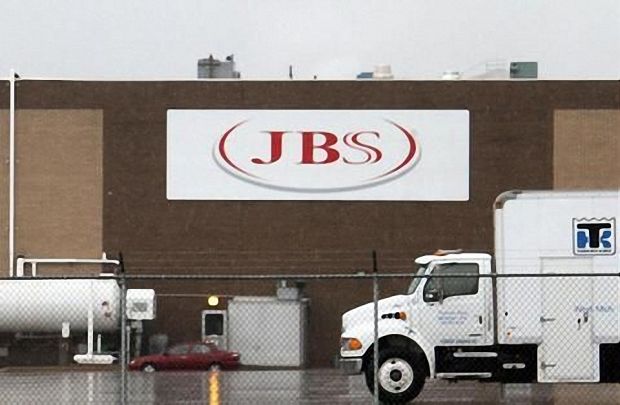 BRAZIL, São Paulo. JBS SA said the company will take a $706 mill. charge in the third quarter as part of a tax renegotiation program.


The company said installment amounts include an 80% reduction in default interest, 50% in default fines and 100% in legal charges which will result in R$1.1 bn. in total savings.

JBS SA announced in a security filing that it will include R$4.2 bn. in tax liabilities as part of the Special Tax Regularization Program (PERT), which is a tax debt refinancing program. Under the terms of the program:

• 20% of the total gross amount will be paid in monthly installments until December 2017, totaling R$1.1 bn.

The company’s third-quarter earnings release is scheduled for 13 November 2017.