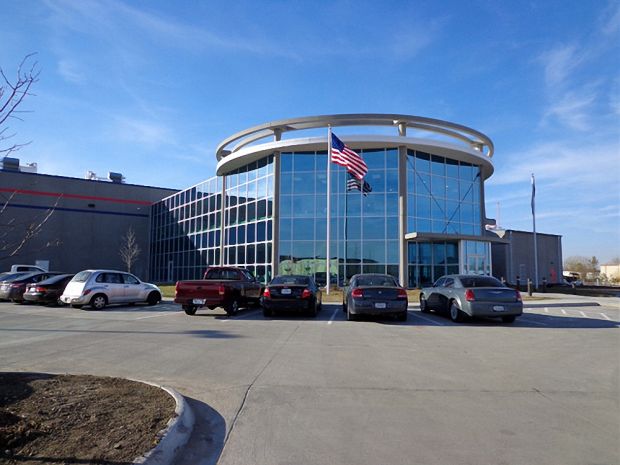 
The acquisition was made through a share purchase agreement between JBS and Danish Crown A/S, the former controlling shareholder of Plumrose.

JBS, the world's largest meat processor, said the acquisition will expand its portfolio of high value added prepared foods and strengthen its customer base and geographical distribution in the United States.