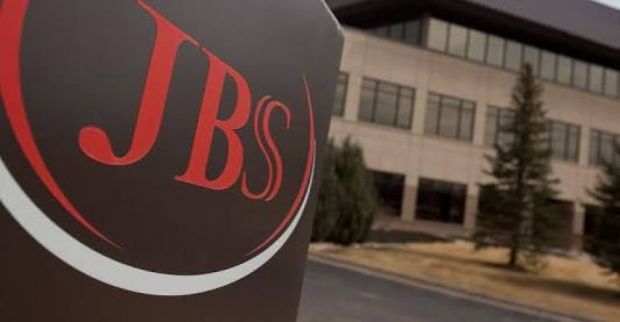 
JBS, whose owners are ensnared in a broad corruption and insider trading investigation in Brazil, had decided to stop operations at the plants after a local court blocked it and controlling holding company J&F from having access to about $228.68 mill. due to allegations of tax irregularities in the state.

The world’s largest meatpacking company said in that it had reached an agreement with local authorities in Mato Grosso do Sul to reopen the plants, but it was not clear if its resources would be unblocked. Representatives for cattle ranchers in the state were worried that the closures would lead to oversupply in the local market, since other companies would not be able to make up for the idled JBS installations.

At the same time the Board of Directors unanimously elected four new members to the board, as well as selecting Jeremiah O'Callaghan as the new chairman.

As a result of the election, the JBS Board of Directors will now be composed of nine members with broad professional knowledge and experience, including four independent members that meet the independence criteria outlined in the Novo Mercado regulation.

The directors who were substituted are Tarek Farahat and Norberto Fatio, who presented their respective resignations, as well as Mauricio Luis Luchetti and Claudia Silva Araujo de Azeredo Santos, whose resignations were reported on 30 August and 8 September. Both will continue to participate in their respective committees.