From Editor fleischwirtschaft.com
Friday, May 18, 2018 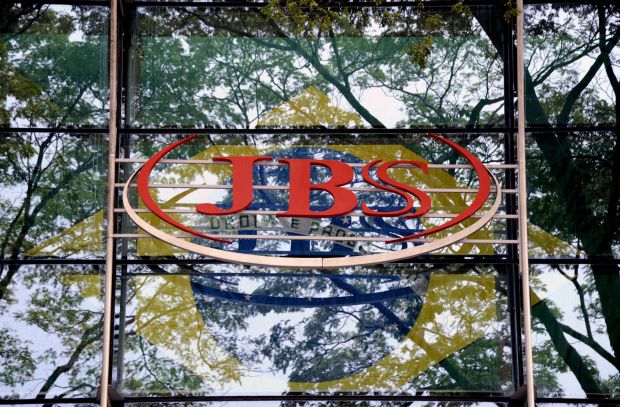 BRAZIL, São Paulo. JBS reported a 43.5% year-over-year increase in net income for the first quarter of its 2018 fiscal year.


The Brazil-based meat and poultry company recorded $142 mill. for the quarter, compared to the $98.9 mill. reported for the same quarter of fiscal year 2017.

JBS also reported a net revenue of $11.2 bn., a year-over-year improvement of 5.8%. The company attributed that growth to the strong performance of its Pilgrim’s Pride, JBS USA Pork and JBS USA Beef segments.

JBS’ Seara unit saw its net revenue decline 2.7% to BRL3.97 billion 1.1 bn. “As a result of a higher supply of chicken meat in the Brazilian market, chicken prices dropped by 9.1%, while the processed products category posted an increase of 1.9% as a reflection of the company’s strategy to prioritize business profitability,” the company stated. As far as export markets were concerned, fresh chicken volumes remained stable with 2.4% higher prices, and fresh pork volumes decreased by 25.6%, impacted by the temporary suspension of Brazilian exports to Russia.

Pilgrim’s Pride posted net revenue of $2.75 bn. for the quarter, a 10.8% increase when compared to the first quarter of FY 2017. Net revenue of U.S. operations grew year-over-year by 6%, due to increases in prepared foods volumes and average sales prices, including a significant growth in the production of organic products.

In Mexico, operations performed above expectations, mainly due to increase in volumes and the normalization of the effects from the natural events that happened in the fourth quarter of fiscal year 2017. In Europe, the company has already seen positive results from the integration of Moy Park and from operational improvements that are generating synergies faster than originally forecast.