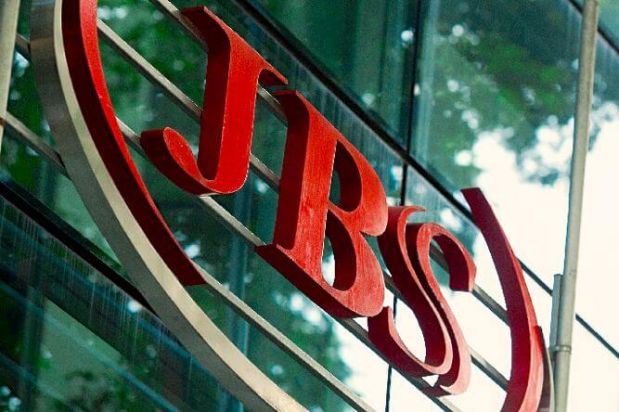 The company’s expenses rose due to currency fluctuations over the period.

Its Brazil-based Seara and Mercosul divisions both saw year-on-year drops in net revenue, with the former seeing a 6.1% decline and the latter a 14.2% drop, which CEO Wesley Batista described as challenging. JBS was embroiled in the rotten meat scandal, which challenged Brazilian processors and led to a reshuffling of its management team, with Joesley Batista resigning from his position as chairman.