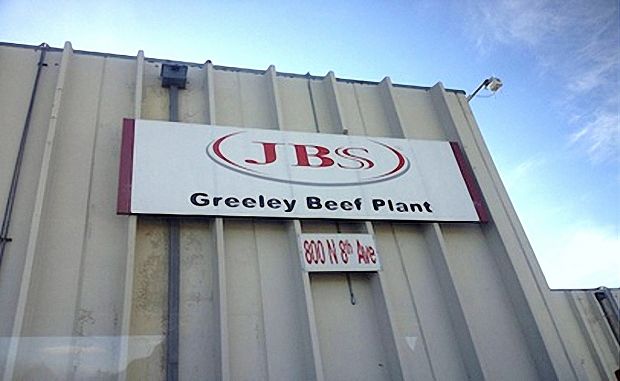 The company’s diversity in the meat business — especially its U.S. pork businesses and global beef operations — was seen as bright spots to get the company through 2017.

Company officials reported earnings before interest, taxes and other expenses of $925 mill., an almost 20% drop from the same time last year. The global company operates in various segments throughout the world, including beef, pork and chicken. U.S beef earnings fell 88% in the quarter, while its U.S. chicken unit fell 33.6%; U.S. pork earnings grew 111.9% in the quarter.

Acquisitions, capital spending, herd size and rising commodities prices all have played a role in the company’s second quarter results, company officials reported. But company officials are looking at their diversified operations across the globe and seeing some opportunities for growth, even as profit margins shrink. More pork and beef from the U.S., for example, is winding up in Asian markets, which company officials say will translate to a much better bottom line next year.

The JBS U.S. beef operations include beef processing in the United States, Canada and Australia. U.S. beef is making its way into the Asian markets more because in Australia, the area’s traditional beef supplier, cattle prices are steadily rising, allowing less expensive U.S. beef to fill the gap.