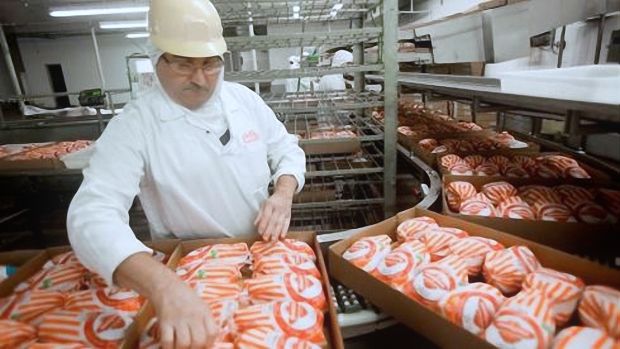 
Effective on 1 October, Tarek Farahat, former president of Proctor & Gamble (P&G) for Latin America, will serve as the new global president of the Marketing & Innovation Management Team for JBS worldwide. Farahat will be responsible for leading the positioning of the Company’s brands (including the JBS institutional brand) and for Research & Development on a global basis. He will also lead the Company’s portfolio innovation-related efforts. Tarek Farahat has worked for P&G for 26 years, serving in a number of leadership positions in several regions around the globe, including the Middle East, Europe and Latin America. From 2006 to 2012, he served as president of P&G Brasil, where he was responsible for the company’s rapid growth in the country. In 2012, he became president of P&G Latin America and an officer of the company’s executive board.


Gilberto Tomazoni, former CEO of JBS Foods, will serve as the new global president of the Operations Management Team for JBS. In his new role, he will oversee JBS’ global operations, focusing on strengthening the Company’s operational excellence and execution worldwide. Tomazoni has more than 30 years of experience in the food industry as a leader of Brazilian and international companies. He joined JBS in March 2013 as the global CEO of the Company’s poultry business and is currently the chairman of the Pilgrim’s Pride Board of Directors in the United States. He led the creation and served as the president of JBS Foods, the Brazilian poultry and pork business established after the acquisition of Seara Brasil.

Joanita Maestri Karoleski will assume the role of president of JBS Foods. With more than 20 years of experience in a multinational food company, she joined JBS two years ago and currently serves as the head of JBS Foods’ Pork and Manufactured Foods business unit.