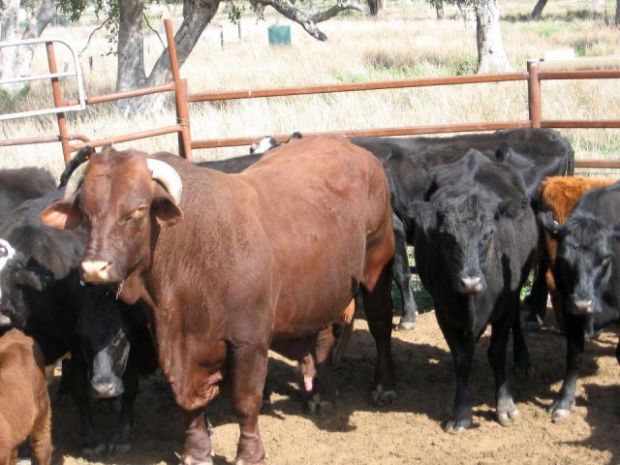 AUSTRALIA, Brisbane JBS Australia, JBS subsidiary, concluded the purchase of 100% of the share capital of Primo Smallgoods Group on 30 March. The total amount paid was approximately AU$ 1.45 bn. equivalent to US$ 1.12 bn.


With the addition of Primo, JBS Australia operates a network of strategically located processing facilities and feedlots stretched throughout Australia’s east coast. JBS will maintain Primo running as a standalone business, having James Cleary as COO, who will report to Brent Eastwood, Chief Executive Officer of JBS Australia.

James Cleary was CEO of JBS Aves and also was President of the International Markets of JBS Foods in Brazil. James holds a degree in finance and immigrated to Brazil from Ireland in the early nineties to run a company specialized in the production and sale of meat based value added products.

Established in 1985, Primo Group is the leading producer of ham, bacon and smallgoods in Australia and New Zealand. It has a portfolio of brands including Primo Smallgoods, Hans, Beehive, Hunter Valley Quality Meats and Primo Quality Meats. The business currently employs in excess of 3,700 employees and operates from five manufacturing plants, seven distribution centers and 37 retail shops.