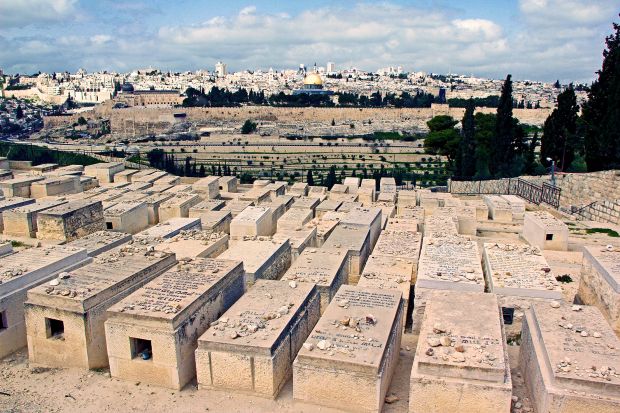 ISRAEL, Jerusalem. Israeli consumers should soon enjoy lower prices for meat and a much bigger selection, ranging from premium grade Angus beef to cheaper Polish cuts, following a deal reached by the government and cattle growers to overhaul the industry. This was reported by the Israeli newpaper Haaretz.

The agreement will sharply raise the duty-free quotas on imported beef and other meat, and reduce tariffs of imports that exceed the quotas. The agreement will also break the duopoly on meat imports now controlled by Tnuva, Israel’s biggest food maker, and its rival Dabbah.

In return, cattle and sheep growers are to get some 250 mill. shekels ($66.5 mill.) in direct aid from the government over the eight years the new regime is in effect.

“The two companies not only control supply, but also the production chain, slaughtering and vacuum packing for retailers,” said a government source who asked not to be identified. “Opening up imports will cause the market to no longer be controlled by two players who set the prices, the level of supply and are able to threaten cattlemen who won’t sell at the price they want – there was no one else to slaughter their cattle.”

The government estimates that Israelis consume some 20,000 tons of meat every year, not counting institutional sales to places like hotels. Dabbah is estimated to control 54% of the market and Tnuva about 23%.

The newly structured market should allow more importers to enter the market, creating more competition that brings down prices. Consumers will also enjoy a wider selection of meats, including premium cuts from Argentina and Angus beef as well a Polish imports for the lower-priced segments of the market. Imports from Italy, Portugal and Spain are expected to follow. Agriculture Ministry officials hope that the growing import competition and wider selection will percolate down to the retail sector and increase competition there, too, bringing more savings to the consumer.