Mixed outlook for meat and livestock sector in 2015 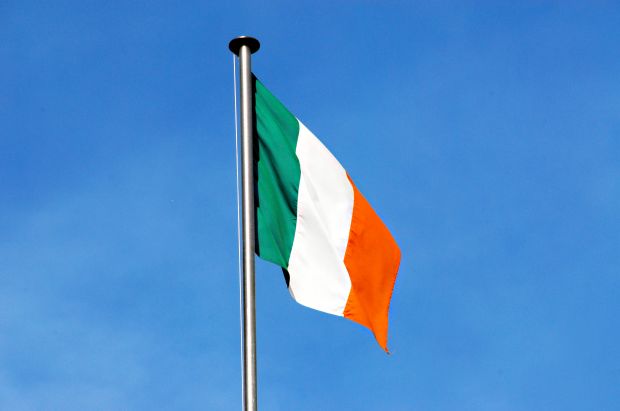 IRELAND, Dublin To date this year, relatively steady supplies of cattle have been recorded at export meat plants, with some tightening in supplies reported over the last number of weeks, according to Bord Bia.


However, cattle supplies for the full year are expected to drop on the back of reduced availability of cattle for finishing. Sheep throughput to date has been relatively tight due to lower hogget carryover. Pig supplies have increased so far this year, up by almost 8%, in response to further recovery in the breeding herd.

Total finished cattle supplies at export meat plants are expected to tighten this year by over 100,000 head on 2014 levels due to a significant drop in calf registrations in 2013 and the strong live export trade that year.

A tighter sheepmeat supply is also anticipated for 2015 due to tighter hogget carryover in the early part of the year as a result of higher lamb disposals in 2014. However, overall supplies will depend on Spring lambing and grazing conditions.

Irish pigmeat production is expected to increase by 4% in 2014 reflecting the recovery in the pig breeding herd and advancement in productivity levels. The prospects for the meat and livestock sector in 2015 are mixed, with lower cattle and sheep availability expected to help both sectors. However, the pigmeat sector seems set to remain challenging given the absence of the Russian market for exporters and a well-supplied global market.

The value of overall beef exports showed little change at €2.27 bn., despite a rise in output of more than 12%. Increased pigmeat volumes, which were partly offset by a drop of around 4% in average prices, left the value of Irish pigmeat exports some 2% higher in 2014, at an estimated €560mill. Lower sheepmeat export volumes were recorded due to reduced supply coupled with a decline in imports. The value of Irish sheepmeat exports was marginally higher in 2014 at €218mill.