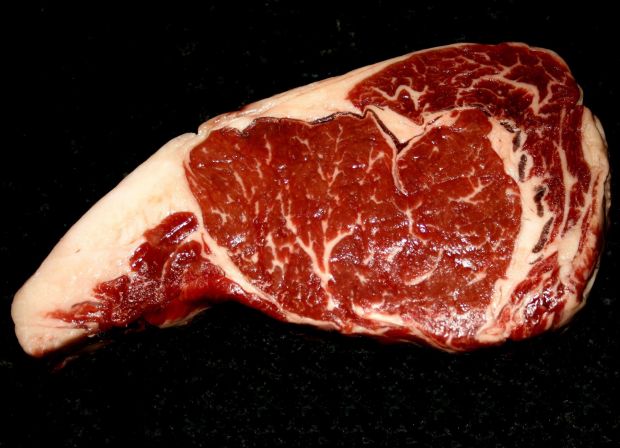 IRELAND, Dublin. The trade for Irish organic beef has come under pressure since the UK public decided to leave the European Union, John Purcell of Good Herdsmen Ltd has said. This was reported by the irish farming news portal Agriland.

Speaking at a recent organic farm walk in Co. Offaly, the Good Herdsmen Director said the weakening of Sterling has made the trade for Irish organic beef more difficult in the UK – the company’s largest market. Purcell said the Good Herdsmen organic slaughter operation, which has plants in Cahir and Clones, has the capacity to slaughter 6,000 cattle on an annual basis. But, with the Sterling/euro exchange rate falling since the Brexit vote, he said the trade for almost 40% of the company’s product has been affected.

In the wake of the Brexit vote, Purcell said the company forward bought cattle to ease fears in regards to the falling value of Sterling. But, he said that he did not envisage the Sterling collapse to be so dramatic and as a result Irish organic cattle prices have come under pressure in recent weeks, with prices falling back to 455c/kg this week.

However, this price is almost €1/kg higher than conventional steer prices. Looking at the positives, he also pointed that 20% of the organic beef handled by the processor is sold onto the domestic Irish market.

While the remainder is sold Nordic regions, France, Holland and Belgium. Purcell also said that the organic beef produced on Irish farms competes with beef from Poland, Germany and Spain. But he added that the Irish system has an unique advantage as it focuses on steer and heifer carcasses, whereas Polish producers specialise  in organic bull beef.