Ireland: Beef sector starting to return to no...
Ireland 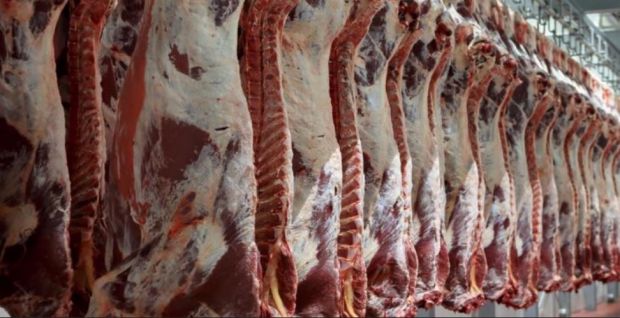 IRELAND, Dublin. The Irish beef industry is beginning to exhibit signs of normalcy following months of protests outside processing plants.


The protests stemmed from producers being unhappy with the prices they were receiving compared to the retail prices. Farmers staged protests outside plants around the country, leading to disrupted production, supply issues for some retailers and temporary lay-offs. Several rounds of talks were held between the stakeholders, leading to a tentative agreement.

Processor trade body Meat Industry Ireland (MII) has confirmed that all blockades have now been removed from member beef processing facilities throughout the country, with the last of these removed over the weekend. It said beef processing is recommencing in some sites and will be fully operational later this week while sheep processing has also recommenced in the west of Ireland plants.

The protests have also led to a back log of more than 100,000 cattle that need to be dealt with, as well as relationship issues along the supply chain that need to be rebuilt.

During the protests, some processing plants were forced to lay off members of staff. MII said "beef processors are contacting employees who were regrettably laid-off over recent weeks to inform them that they will be recommencing processing this week" however members are reporting that some personnel will not be returning to work in the beef sector as they have gained employment in other sectors.

The Irish Farmers' Association (IFA) president Joe Healy urged processors to begin implementing the agreed deal as soon as possible. "Factories should come forward with a strong base price and pay the new bonuses," he said. "This agreement is not perfect, but I want to make it clear that it applies equally to all farmers regardless of their scale." He also suggested that "the Chairman of the new beef market Task Force should be appointed immediately and the group should meet in the next two weeks" in order to maintain momentum.