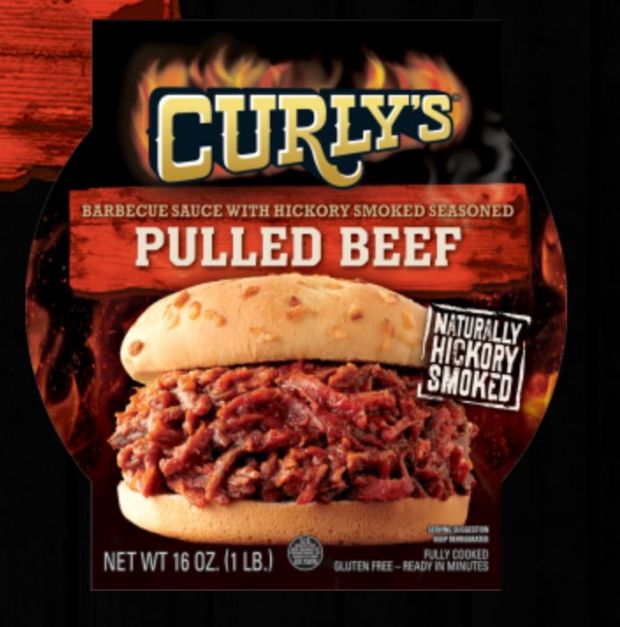 
The plant is expected to be fully operational by December 2015. The new 17,000-square-foot plant will include four slicing lines that will increase Smithfield Foods' bacon capacity by approximately 10 mill. pounds. It will be built in the same area that was destroyed by a fire in July 2009.

Smithfield Foods announced also that it is investing $9 mill. to expand its production capacity at its Curly's facility in Sioux City, Iowa.

The construction project will increase Curly's existing facility by about 21,000 square feet and will add 25 to 30 new jobs when fully operational. Smithfield said work on the new plant is expected to begin sometime this spring, with completion set for this autumn.

These announcements underscore Smithfield’s continued emphasis on growing its branded packaged meats business and come on the heels of a recent organisational realignment whereby the company has unified all its independent operating companies, brands and marketing, including Patrick Cudahy and Curly's, under one corporate umbrella.