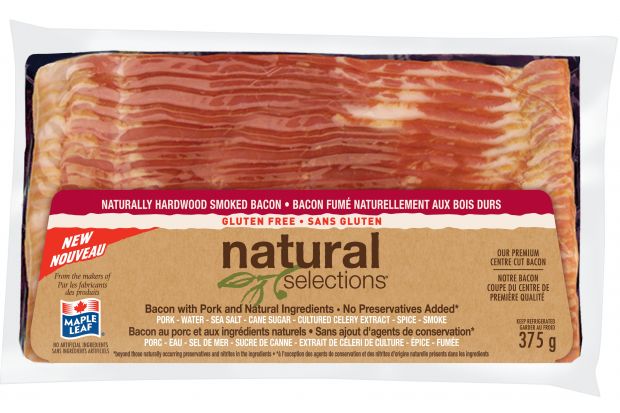 CANADA, Winnipeg, Manitoba. Maple Leaf Foods received Can$500,000 toward an expansion project planned for the company’s bacon processing plant in Winnipeg. The funding is from the Canadian federal government and the Manitoba provincial government.


Once complete, the expanded bacon plant will produce 8,000 t of bacon annually. The funding will be invested in new processing equipment.

“Maple Leaf has invested more than Can$1 bn. across Canada to build a highly competitive, sustainable, Canadian-headquartered company,” said Rory McAlpine, senior vice president, government and industry relations for Maple Leaf. The total cost of the project is estimated at more than Can$5.9 mill. and is expected to be completed later this year. The project is part of a larger Can$35 mill. expansion of the plant.

“Manitoba continues to make strategic investments that will add value to our agricultural industry, creating new jobs and strengthening our economy,” Ralph Eichler, Manitoba Agriculture, Food and Rural Development, said in a statement.