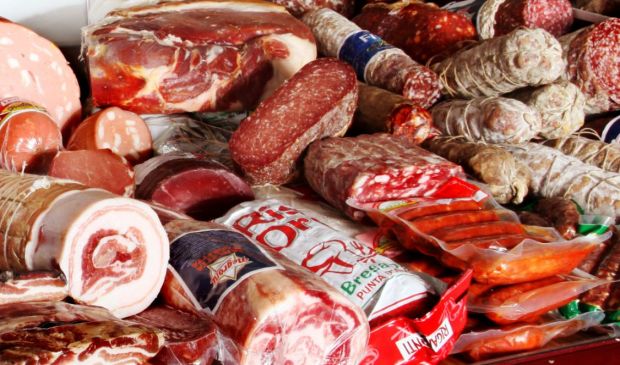 
This increase was correlated with a direct increase in wealth and employment in many of Spain's rural areas, according to the director of the Interprofessional of Porcino de Capa Blanca (Interporc), Alberto Herranz.

The Interporc representative highlighted the stability observed in pork production and domestic consumption and the increase in sales abroad, which accounted for 13% of the sector's turnover, or €5,080 mill.

Mr. Herranz also said that Spain is the third largest pork exporter in the world, its pork shipments reaching more than 130 countries, an achievement obtained "thanks to factors such as quality, food safety and the implementation of the European production standards, the most demanding in the world in terms of sustainability and animal welfare."

Furthermore, Mr. Herranz added that the Spanish pig sector contributes to the country's wealth with a positive trade balance of more than €4,500 mill., with a total business volume of around 15,000 mill., generating 300,000 direct jobs and more than 1 mill. of indirect jobs, mainly in rural areas.

Regarding Spain's main importers of pork, Mr. Herranz said in a statement that 2017 was the year in which sales across Europe reported an increase, 70% of all pork shipments being absorbed by this market. The volume in sales went up especially in France, with 322,000 t, while China was Spain's second-largest buyer, with 318,000 t. France remained the first foreign destination for the Spanish pork exports also in terms of value, with €922 mill. China and Japan occupied the second and third spots, with an export value of €500 mill. and €433 mill., respectively.

"With regard to products, 78% of our foreign turnover comes from the sale of fresh, chilled or frozen meats and offal, a percentage very similar to last year," said Mr. Herranz.