Exerting influence at an early stage 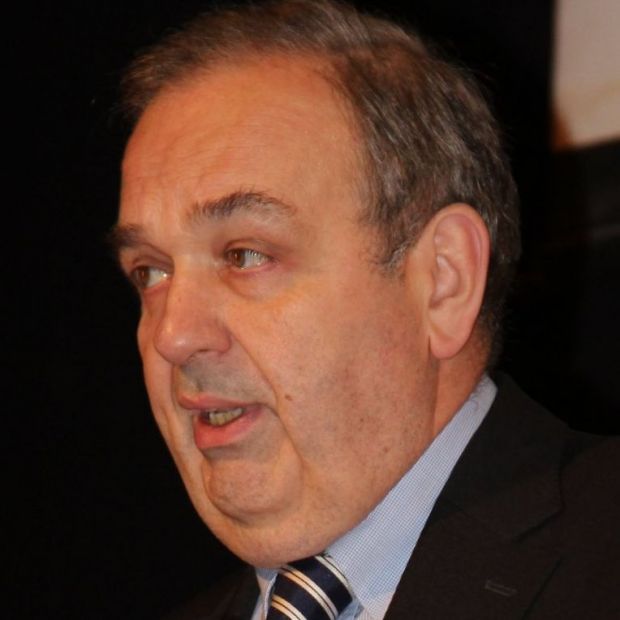 GERMANY, Frankfurt The delegates of the member associations of the International Butchers' Confederation (IBC) met recently in Frankfurt am Main for their spring conference.


Oswald thanked all the experts of the member associations which have actively represented the IBC in the advisory agricultural and food law committees of the European Commission. He encouraged all member associations to make active use of these EU advisory bodies in the future because important topics that directly affect the butchery sector are discussed at an early stage with the relevant Commission officials.

The Managing Director of the Secretariat General, Kirsten Diessner, gave an overview of various topics from Brussels, including the REFIT project, the in-house European Commission instrument for simplifying regulations and for reducing red-tape. The ongoing REFIT work programme includes the new rules regarding the official tests, the food labelling regulations and the basic 178/2002 EU regulation on food law. REFIT is interactive and intended to be used by all European individuals, companies, organisations and states. All butchers and professional organisations are therefore invited by the EU to participate in the online consultation and to identify specific examples of bureaucracy which need to be abolished or made more practicable. Entries can be made on the following website.

With regard to animal welfare, the EU Commission currently has no plans for new regulation, however it would like to see improved implementation of the existing legislation in the member states and would welcome joint action in this area. It is collecting best practices at present. The IBC assumes that these will then be used in the new EU animal welfare strategy planned for the near future.