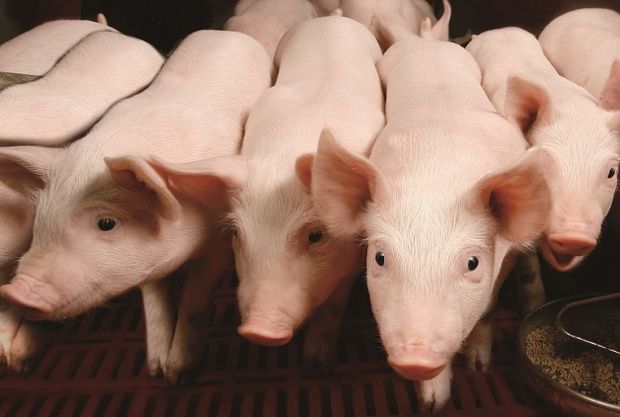 The meat producer hosts an independent inspection of its pigfarms by ecological NGO Ecopatrol.

RUSSIA, Kursk. Miratorg, a major meat producer in Russia, hosts an independent inspection of its pigfarms by ecological NGO Ecopatrol to support expansion of independent environmental monitoring in the Kursk Region.

Miratorg strictly complies with environmental legislation and introduces advanced technologies that minimize its ecological footprint. The company adheres to the policy of full transparency and cooperation with both authorities and independent activists to reach its goal of being-ecofriendly.

The kick-off meeting of Ecopatrol was held end of november with the participation of representatives of the FSBI Central Black Soil State Natural Biosphere Reserve named after Professor V.V. Alekhin, Miratorg, Rosprirodnadzor and the Directorate for the Management of Specially Protected Natural Areas.

Ecopatrol examined Miratorg’s cropfields close to the border of the Biosphere reserve. Following the results of the meeting, Ecopatrol decided to visit one of the existing holding’s farms to get acquainted with the technologies used by the company to ensure environmental safety and minimize the environmental impact of the sites.