Geti Wilba is looking for a buyer 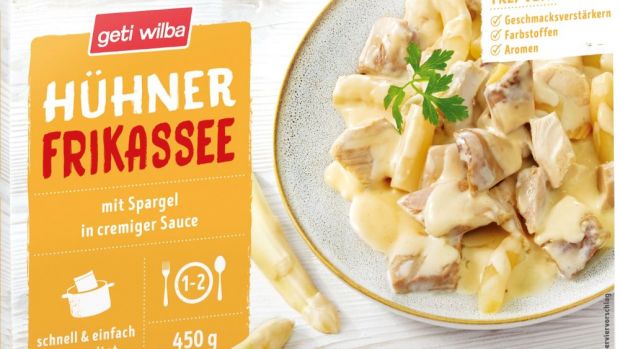 Geti Wilba is one of the leading companies in Germany in the processing of soup chickens.


The Geti Wilba GmbH & Co. KG, Bremervörde, has filed for insolvency. "The procedure serves to consistently continue the already started restructuring process with the means available in the insolvency proceedings", the company states in a statement. Dr. Christoph Morgen from the Hamburg-based law firm Brinkmann & Partner was appointed as the insolvency administrator. He will manage the company during the proceedings together with Managing Director Dr. Detlef Weiler.

In response to a request from fleischwirtschaft.de, Brinkmann announced that production would continue at the usual level. The plant is well utilised and customers are being supplied as planned. Morgen cited the fact that expiring loans could not be extended in time as the reason for the insolvency. As a result, the company was obliged to file for insolvency. His goal was to clear the company's debts and find a buyer, explained the insolvency administrator.

Geti Wilba processes game and poultry meat into convenience products for end consumers and supplies the catering trade and bulk consumers with intermediate products such as fried chicken breast strips and cooked chicken cubes. The company employs 559 people at three locations in Bremervörde and Cuxhaven according to its own statements.

The frozen food specialist is one of the three most important processors of chicken meat in Germany. In 2018, the company generated sales of 87 million euros, 4 million euros more than in the previous year. According to Lebensmittel Zeitung, 90 percent of sales are accounted for by production for private labels in the food retail trade.