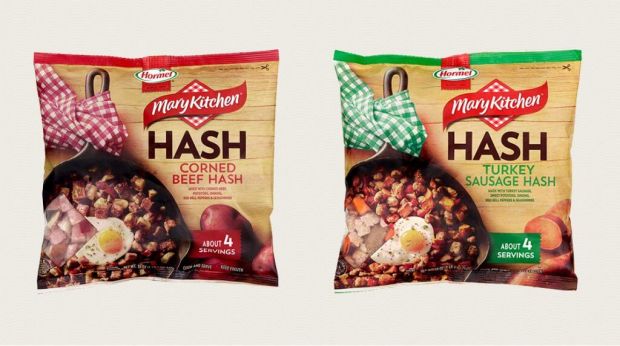 This is going to be the brand’s first offering outside of the can since first coming off the production line 70 years ago.

USA, Austin. The makers of Hormel Mary Kitchen hash announced the launch of an innovative meal solution for the frozen breakfast foods aisle – the brand’s first offering outside of the can since first coming off the production line 70 years ago.


The new items include two varieties of frozen hash – corned beef hash and turkey sausage sweet potato – and include more than 9 g of protein in each serving. The frozen hash is made with a hearty blend of quality meats, roasted potatoes, onions, red bell peppers and a touch of select seasonings.