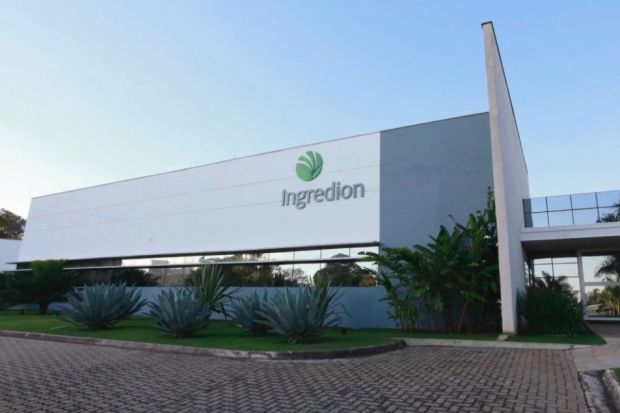 USA, Westchester, IL Ingredion is expanding its partnership with Verdient Foods in Vanscoy, Saskatchewan, Canada, to produce protein concentrates and flours from lentils and fava beans as well as peas, as it increases investment in plant-based proteins from $140 mill. to $185 mill. by the end of 2020.


The new facility in Vanscoy, which is expected to be operational in the second half of 2020, significantly increases the company's food processing capabilities to meet the growing consumer demand for plant-based proteins.

By end of 2019, it will produce ingredients that enhance Ingredion's Vitessence pulse protein isolate line, to include higher protein isolates primarily for the nutrition, health and wellness categories, said Ingredion CEO Jim Zallie.

Maple Leaf - which has also invested in edible insect firm Entomo Farms - said it was targeting 2020 sales in its refrigerated plant-based protein portfolio to exceed $280 mill. with an opportunity of greater than $3 bn. in sales on a 10-year horizon, based on the plant-based protein market's growth potential and the company's anticipated share of the market.